No items found.
Table of Contents

In this tutorial, we will be looking at the different types of function block instances that can be used in PLC programming using Siemens TIA Portal.

In order to follow along with this tutorial, you will need:

Differences between Function and Function Block

There are many difference between a function and function. Some are highlighted below

A function block requires memory for its working data once it is called. A single piece of data is referred to as an instance.

There are three different options for storing instances, they are as follows

In a single instance, the called block saves its own data in its instance block. Let us look at an example.

Create a function block with the following parameters

Next, we call the function block in OB1. At the call, a prompt is shown seeking if you want to create a data block for the called function block. We select single instance.

We pass our parameter tags through the FB. Compile and download.

The Input, Output, InOut, and Static parameters are stored in the instance data block. Temp and constant are not stored.

If another instance of the Function block is called, it generates another separate data block as seen below.

A unique option for instantiation is provided by the parameter instance. Here, the block instance that will be used is passed as an in-out argument (InOut) to the calling block during execution. Also calling a function block in a function will give the option of choosing multi-instance.

Let us create a function and call the Use Case Function block we have already created.

The instance data is stored in the “Use Case_instance” in the InOut parameter section of the calling function or function block. This is shown in Fig 2.0

Calling this function on the OB1, the data block selected will be the “Reuseable’’ function we created.

The input and outputs parameter will need to be created

Tag the function with the data block created in OB1.

A separate data block instance will be needed any other time this block is called. This is illustrated in the image below.

Here, the use case instance data is stored in the static parameter of the calling function block.

We noticed that the Use Case data block is stored in the static variable parameter area of the calling function block.

Calling the function block in OB1 will give a prompt to create a data block select ‘’ok’.

Calling the “Use Case” function block again shows the following

So for every block call, the data is being stored in the static area data area.

Another method for multi-instance block call will be to use an array. Delete the previously created data in the static area of the function block and create an array as shown below.

Here, the data type selected is “Use Case”. This will give the format of the arrays created Use Case parameters.

Address the function blocks as shown below.

The final addressing is displayed below

Update the block call in OB1. The data is also stored in the ‘’This Case’’ data block.

This is another effective way to create multi-instances of a Function block.

Consequently, you can pass the following types of instances as a parameter instance each time the higher-level function block is called:

As a Siemens PLC programmer using TIA Portal, function block instances is a piece of knowledge, you would want to have under your belt. This makes the parameterization of blocks easier and more efficient. This is for advanced PLC programmers seeking to take their programming skills to the next level. A good practice will be to experiment with the different instance methods taught in this tutorial to become proficient in them.

Introduction to Add-On Instructions or AOIs

Getting Started in FactoryTalk View ME HMI Development 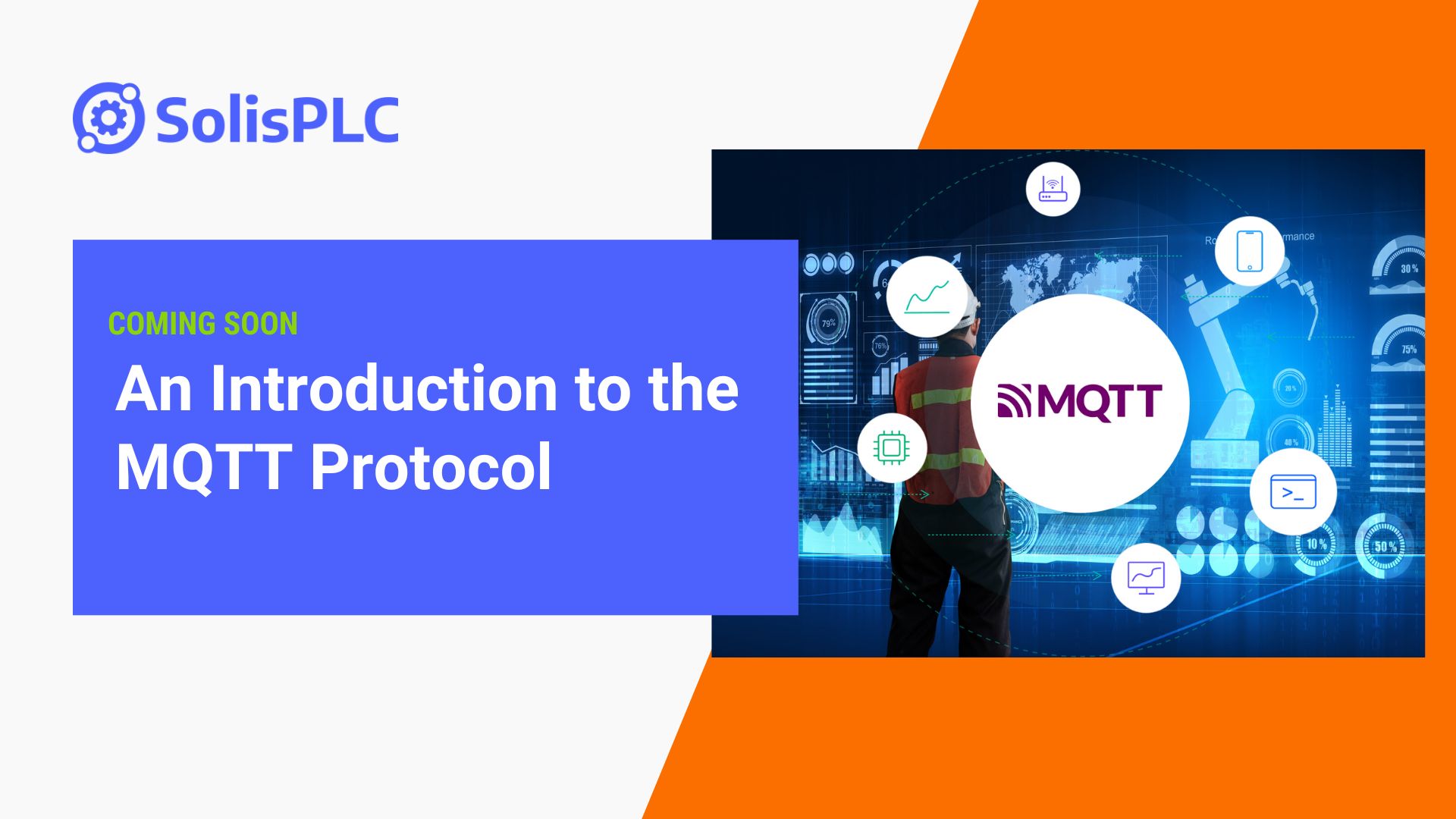 Introduction to the MQTT Protocol

An Introduction to Industrial Ethernet Via RSLinx